Why Hope Springs Eternal for Brighton and Hove 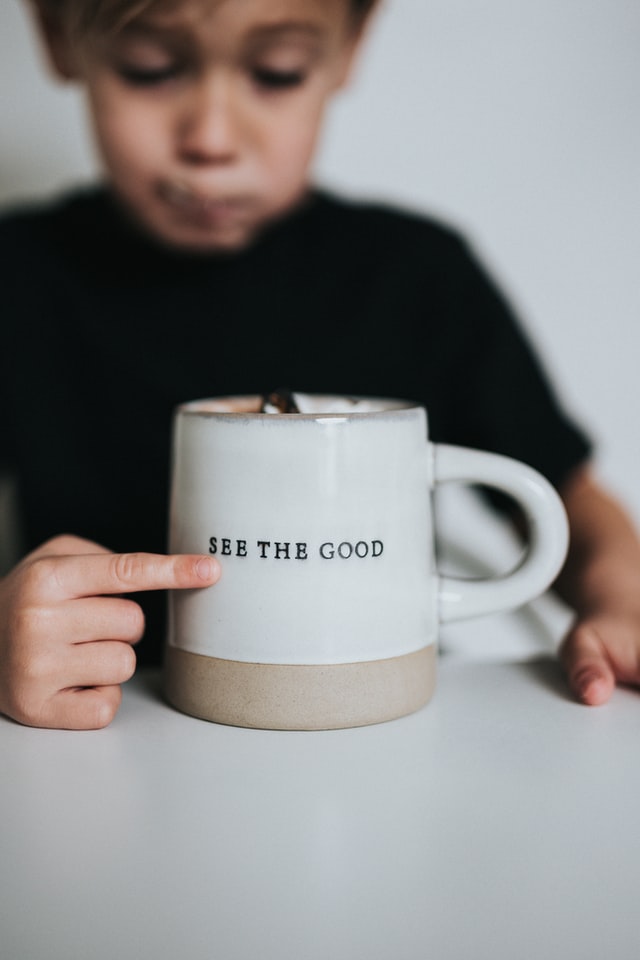 In this two-minute read, we share three stories to bring a smile to the faces of people in Brighton and Hove.

With high Covid-19 rates reported in the UK, more lockdowns being announced across the globe and America in chaos you’d be forgiven for wanting to pull the duvet over your head and stay in bed.

But because we’re eternal optimists at GK Whites, we know better times are coming for Brighton and Hove, and we’ve rounded up three feelgood stories to give us all a little hit of hope.

A website is offering a lifeline to the millions of elderly and vulnerable people across the UK who may feel isolated by the latest lockdown measures.

The Living Memories Online portal, a not-for-profit organisation, has more than 2,000 archive films and newsreels spanning the 1930s to the 1970s.

The idea is the films will help spark memories and encourage older people, including those with dementia, to reminisce with their loved ones, families, and carers.

It wasn’t all doom and lockdown gloom last year.

One of the biggest success stories was the pandemic’s positive impact on the planet’s environmental health and future.

In April, the UK broke records for powering households without the need for coal-fired energy for the most prolonged period since the Industrial Revolution began.

Greenpeace hailed the decision as a “watershed moment.” In December, the Danish Government announced it would cancel all future permits for oil and gas exploration in the North Sea and phase out existing production by 2050.

Take a bow Matt Lima. The American police officer made headlines across the world recently when his act of kindness went viral.

He was called to a store in Somerset (Massachusetts) after a report that two women with children had not scanned all their shopping at the checkout.

Lima questioned the pair and learned they had fallen on hard times due to Covid-19 and couldn’t afford to pay for the food to feed their children, including a Christmas dinner. Rather than arrest them, the top cop bought a store card worth $250 (£180) to cover the food bill’s cost.

According to the BBC, Officer Lima said: “I just did what I felt was right. It’s not about me. I just tried to put myself in that family’s shoes and show a little bit of empathy.”

Thanks for reading and stay safe, be kind and keep hopeful.

From all at GK Whites.